Revista de Humanidades Digitales is the first journal devoted completely to Digital Humanities in Spanish . This journal, edited and managed from Madrid by UNED (the main Spanish Open University), published its second number in December 2018. There we can find an article by Amelia Sanz Cabrerizo, a professor in French Studies and Comparative Literature at Universidad Complutense de Madrid, cited the presentation of the VLIRUOS project done in Mexico. This citation aimed to illustrate how new projects on digitization are bringing the focus on marginal materials (as it is Philippine textual culture in Spanish). The article highlights the didactic methodology of the project (p. 6). Its title is “Digitized periodical press: Digital tools and methods for a research at scale” and it can be read (in Spanish) here.

Between September 3 and 7, Mr Chito Angeles (UP head librarian), Mr Val Crisostomo (IT service UP main library), Dr Ramon Guillermo (UP CIS) and Dr Sir Anril P. Tiatco attended the summer course on Digital Humanities held at the University of Antwerp. The title of the first edition of this summer course was “Processing and Analysing Images”. It was devoted to the construction of repositories and the implementation of IIIF manifesto, which is to be implemented in the PhilPeriodicals repository as well. Their attendance was totally funded by the VLIRUOS project “Strengthening Digital Research at the UP system”.

Some of the sessions were actually delivered by Mike Kestemont, the PI of this project.

Last July, we had the chance to introduce the PhilPeriodicals project in the annual convention of the Alliance of Digital Humanities Organizations (ADHO), which took place in the Sheraton Reforma in Mexico City. This year the main topic of the conference was Puentes/Bridges. The subtitle in Spanish was not coincidential: there was an emphasis on Digital Humanities done in other languages than English, and in non-European/US countries. In that sense, PhilPeriodicals fit perfectly: one of the big challenges of the project is the use and management of multilingual resources, including periodicals in Spanish, Tagalog, Cebuano, Hiligaynon or Chinese, among others.

The paper, entitled “Philippines at the Crossroads: Enhancing Research on Philippine Periodicals”  was presented by Rocío Ortuño in the morning of the last day of the conference, in the context of the panel “Perspectivas Digitales y a Gran Escala en el Estudio de Revistas Culturales de los Espacios Hispánico y Lusófono” (Digital and Large-Scale Perspectives in the Study of Cultural Magazines of The Spanish and Portuguese-Speaking Spaces) organized by the project MapModern.

Here you can find the abstracts of all the talks. As you can see, there was further representation of the research group ACDC and the Universiteit Antwerpen in the conference: Mike Kestemont, the Belgian PI of PhilPeriodicals, and Enrique Manjavacas delivered a workshop on text-mining, “The re-creation of Harry Potter: Tracing style and content across novels, movie scripts and fanfiction”. 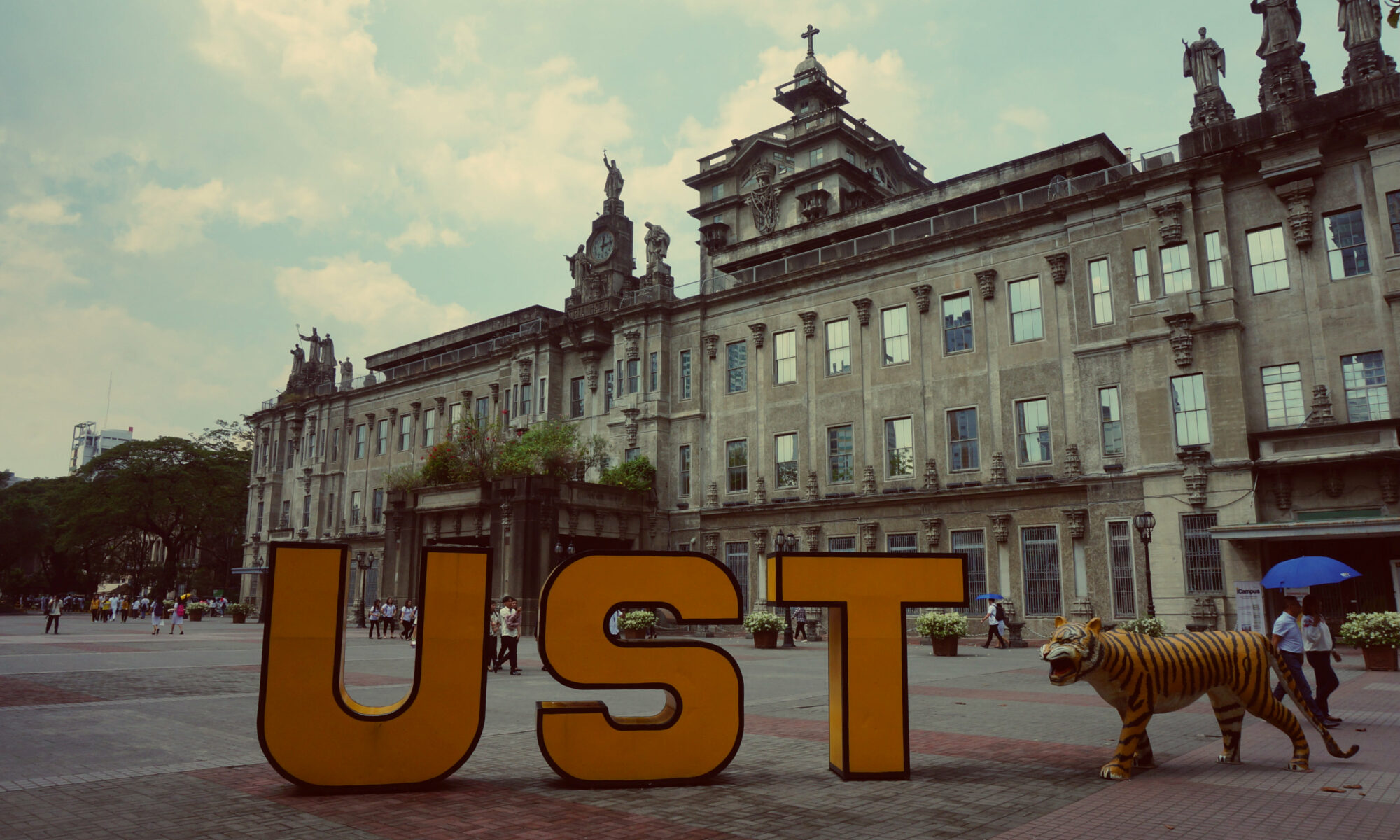 5 years ago, UnionBank and Universidad de Santo Tomás de Manila started the project Lumina Pandit II, to digitize the archive and rare filipiniana holdings at Universidad de Santo Tomás. Today, the archive is impressive and keeps on growing. It can be consulted here. We felt that we had quite a few things to learn from them, due to their previous activity with digital archives in a Philippine context, and a visit was organized.

Although our objectives are different, and we have different concepts on how our repository is going to be, the tips and advices provided were very welcome. They have uploaded an impressive amount of documents already, and they also have a rare periodicals section. We are hoping to be able to engage with their repository from ours. Keep tunned, more information coming soon.

In January 2018 the Belgian part and the Filipino part of the project met for the first time since the approval of the project in Manila.  The work started in the library, assessing the state of the periodicals to be reproduced, and creating a catalogue for the digitization. Here are some pictures of the rare periodicals and the IT section at the Library of the University of the Philippines

There we could get a good idea of the collection and its composition. Here we have some ideas about what we have to be scanned:

The full catalogue will be coming soon.